ESPN FC reacts to Manchester City midfielder Kevin De Bruyne winning the PFA Players' Player of the Year award after his teammate Ruben Dias won the top-player award voted on by the writers.
0:00 Steve Nicol reacts to De Bruyne winning and questions who was also deserving.
1:30 Alejandro Moreno says he would have voted for Dias.
2:54 Craig Burley makes the case for Ilkay Gundogan as another Man City player who could have won. 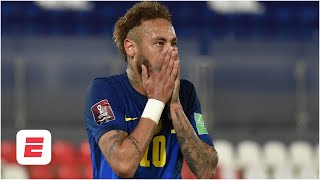 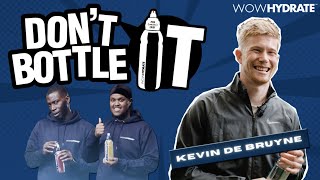 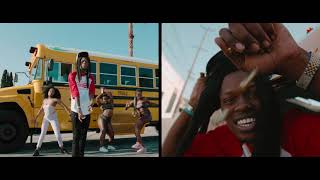 Is Erling Haaland the missing link for Chelsea to win the Premier League? | ESPN FC

Did Belgium just prove they should be favourites after Russia win? | Euro 2020 | ESPN FC

Argentina’s strategy: Give it to Messi and get out of the way - Alejandro Moreno | ESPN FC

I did a thing

Meet the Weird Australian Animals in my Yard!

How garbage pistols were in the 18th century.

So I made a Gameshow... (ft. Techno, George, Quackity and Sapnap)